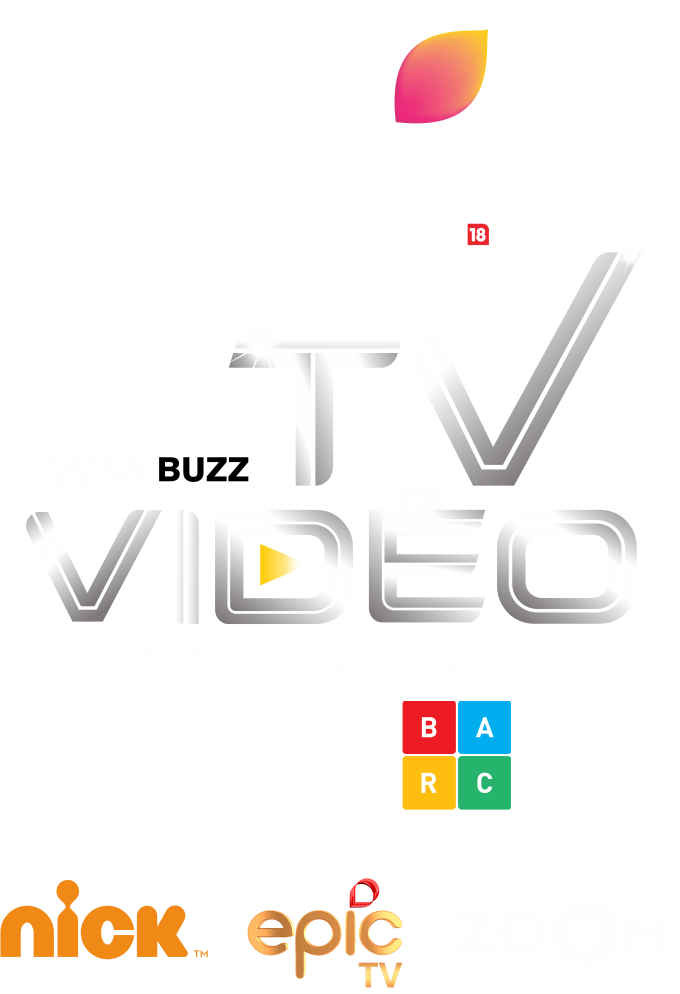 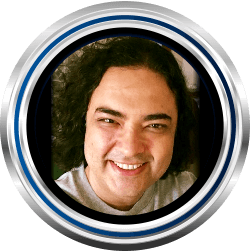 A content (drama and music) and entertainment professional across multiple languages and platforms like TV and Radio, Vikas Varma, aka Dicky of Dickyspeak, has several stellar accomplishments across Advertising, Media & Entertainment. All of which are powered by a gift for and interest in unique, clutter-breaking content and using its power and design to drive any marketing requirement or entertainment business.

From his rich body of accomplished experience across over two decades in the Indian Media business, one spectacular stint and accomplishment has earned him all-round acclaim and respect as perhaps the best creative, programming and strategy professional in the space of music. With the strength of a single innovative channel definition which he creatively executed and converted into the immediately successful 9XM, Varma went ahead, and, in three short weeks after its launch in India in 2007, dethroned the then leading Music TV channel that had been unbeaten for six years.

In the process, he did away with the tedium of VJ yakkity-yak From Music channels, giving India and the world a new format of music TV channel that gripped viewers’ attention with a great blend of innovative and engaging content and the seamlessness of its presentation. Varma cut his teeth in the advertising space, in creative and strategic communications, having worked with agencies like Frank Simoes Advertising and Madison Advertising, before zeroing in to FM Radio when he took up the responsibility of heading national programming for Radio City. He headed Television production at Ronnie Screwvalla’s UTV where he launched several big ticket and popular music and drama shows. After moving on From 9XM in 2009, he launched 4 more music channels, each equally successful in its space, and is now working on his next important initiative in the Indian M&E space.